Joe Williams is an award-winning writer and performing poet from Leeds. His latest book is the pamphlet This is Virus, a sequence of erasure poems made from Boris Johnson’s letter to the UK during the Covid-19 pandemic. His debut poetry pamphlet, Killing the Piano, was published by Half Moon Books in September 2017, followed by An Otley Run in November 2018. 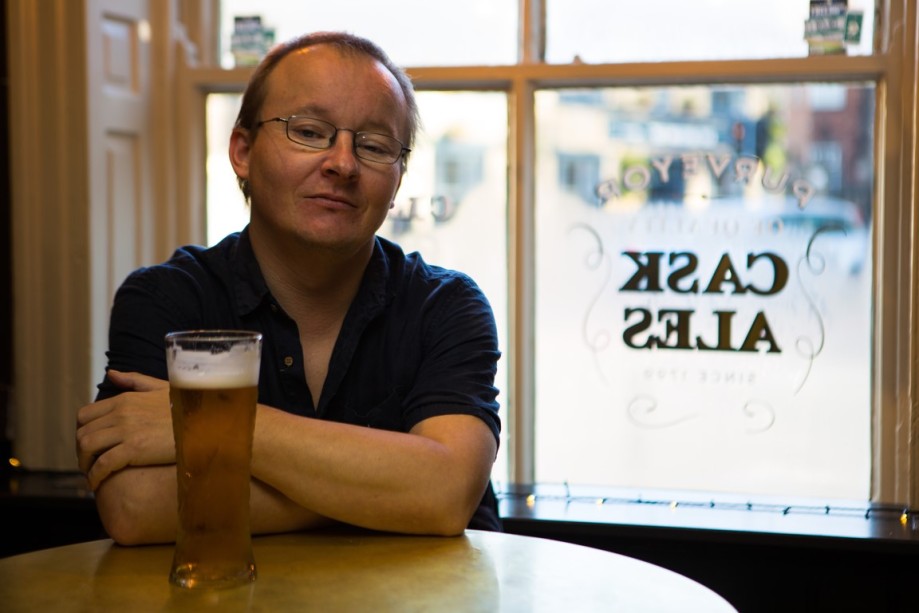 His poems and short stories have been included in anthologies published by Smokestack Books, Paper Swans Press, Indigo Dreams, Maytree Press, Stairwell Books, Yaffle Press, Otley Word Feast Press, Picaroon Poetry and Beautiful Dragons Collaborations, in magazines such as Prole, Strix, The Blue Nib, Pennine Platform, Dream Catcher, The Poet’s Republic and Sarasvati, and on poetry websites including Atrium, Picaroon Poetry, Riggwelter, Algebra of Owls and I Am Not a Silent Poet.

Joe performs regularly around Yorkshire and beyond, and is an experienced compere of poetry and music events. He is the founder and host of Words on the Wall, a poetry event based at the County Hotel in Hexham, and has appeared at several major literature festivals. He won the Open Mic Competition at Ilkley Literature Festival in 2017, and was runner-up the following year.

Despite all of that, he is probably most widely read thanks to his contributions to Viz. 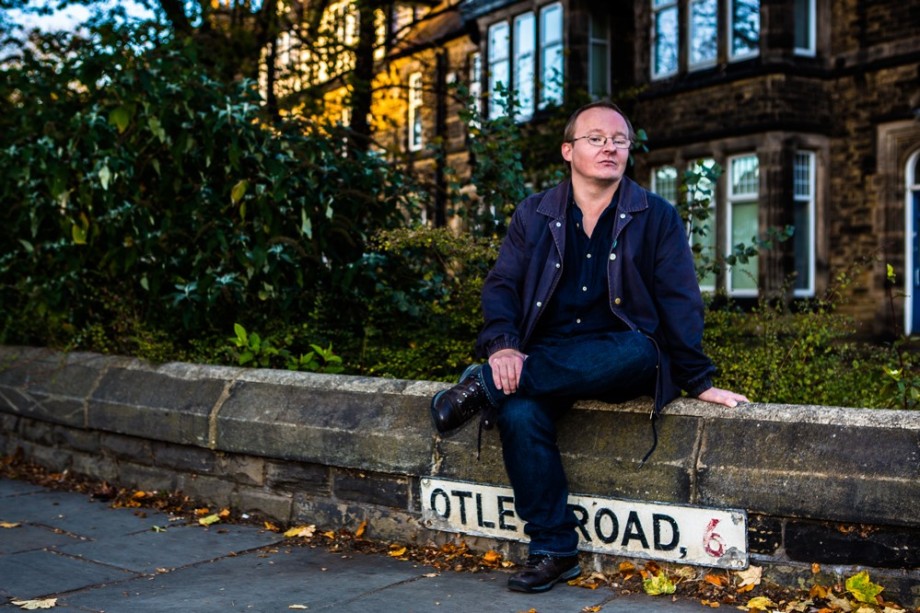